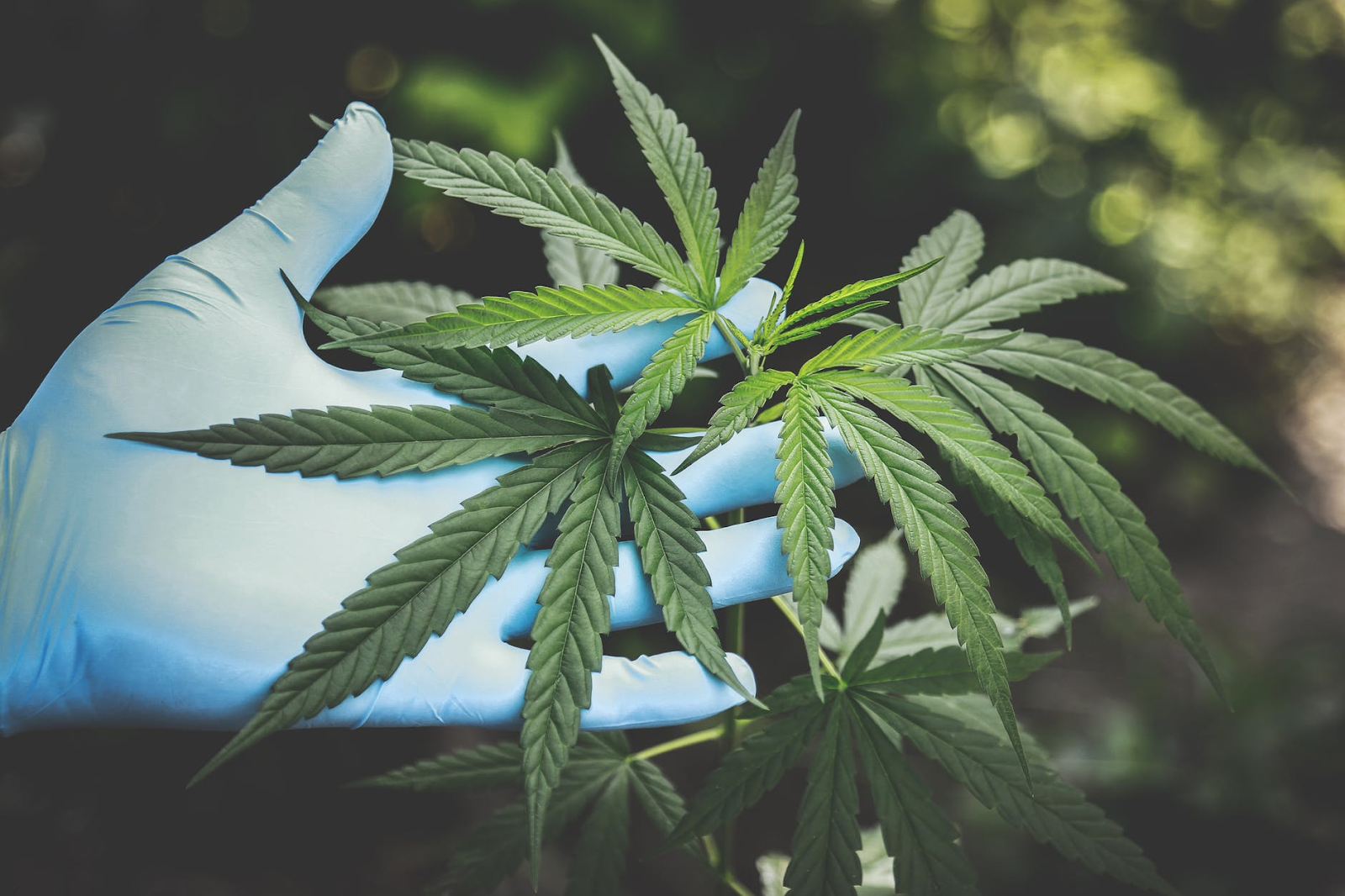 People often refer to cannabis as illegal drugs responsible for mind-altering effects. But, there’s another side to the supplement. Not only can it encourage therapeutic effects, but it may help the environment as well.

Here are five ways that help you understand how cannabis can help nature.

Policies have played a prominent factor at times in such a situation. Now, a grower can cut energy and water consumption within the farming operations. This has only become possible because of recent legalizations. Before all this, growers consumed several resources to keep everything low-key. But now, farmers can openly grow the supplement and work towards green energy. Moreover, they can avoid using harmful byproducts.

Farmers can now consult top scientists and maneuver through the ongoing ecological data.

Hemp is a variety of Cannabis Sativa grown for industrial use. The plant has high sustainability. Moreover, it is a popular rotation crop, which, in turn, can play a vital role in the soil regeneration process. Post every harvest, the surrounding fields get replenished and detoxified with essential nutrients.

This allows a specific area to support massive farming initiatives. Additionally, the compound is a stable fabric source. It makes hemp a renewable alternative for cotton manufacturing’s detrimental methods. As a result of its popularity, people are slowly getting aware of the Weed Gummies and many other prominent cannabinoids.

Before the supplement gained legal recognition, users used to go to great lengths to get high. Even if the cultivation practices were absurd, its transportation consumed way more energy. But, today, with legalization, a user can buy cannabis products from dispensaries or online stores.

Marijuana’s criminalization has produced adverse consequences. Imprisonment and fines have destroyed many people’s lives, but it didn’t end there. The methods laid by law enforcement played a massive role in causing environmental harm. One such enforcement involved the spraying of potent herbicides to neutralize illegal crops.

The preferred herbicide, glyphosate, was toxic to the entire environment. It could penetrate the surrounding ecosystems. In simple terms, police deployed a substance that could end the whole eco-habitat. And, this was performed to remove a single weed species.

Cannabis cultivation gets irrigated with surface water diversions coming from springs and streams. And, such water diversions are hotspots of aquatic biodiversity. So, this played a significant role. The cultivation in drought season threatened endangered and rare salmonids and amphibians.

Even though cannabis has had a controversial history, there are several positive facets. As a result, the plant’s legalization eliminates fraudulent practices. Moreover, it allows growers to practice green methods to grow marijuana.